Coming this fall, direct pay for para medical like eyeglasses, chiropractic, pharma, dental. New plan card and a phone app for those who want to use it. Take a photo and send in the claim and get payment by direct deposit. More info soon.

Schedules are subject to change especially given the on-going COVID-19 issues.

They are under the BACU Local 1 Hamilton Agreement which is a provincial standard agreement. The local has not called for bricklayers yet. We contacted them today and the work wont start until at least mid july. Apply through job bank but contact Ron Metcalfe at local one in a few weeks.

The BC Building trades has submitted policy recommendations to the Workers Compensation Board to INCLUDE Communicable Viral Pathogens on schedule 1 of the Workers Compensation Act. Schedule 1 is called “Presumption of Occupational Disease Related to Specific Process or Industry”. The goal is to have viral pathogens in particular COVID-19 on the list, so that workers who are infected from work will be compensated for the illness. Click HERE to see the letter.

Please check the “nomination for local officers” below this post. The Election Committee has moved Election count day back to July 3 to give more time for travelling members out of town.

Our Office Administrator is back in the office. Back to normal office hours. If there is no answer at the office we are either out back or on the other line. Leave a message or if you need immediate assistance Please call 778-847-2472. 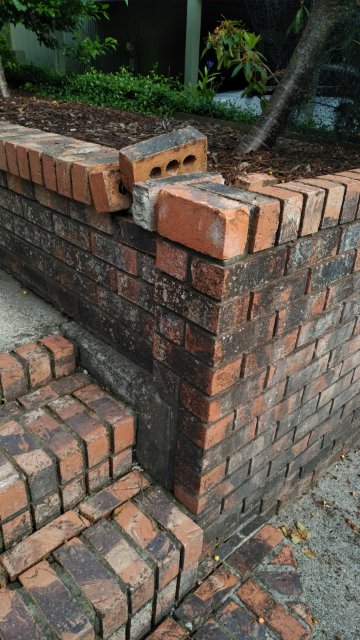 Anyone interested with the time to do approximately five days red brick repair work? Contact Geoff at 778-847-2472.

One of our Contractors has been giving electronic statements to some members working for them and mailing statements to others based on whether they are “full time” or hired on a more job to job basis. The union has notified the CLRA and the Contractor that all members should be treated the same.

We will keep you informed. Please contact the hall if this has been a problem for you.